Accessibility is important to us: most of our programs are offered free or at an affordable rate. Need a free ticket? Direct your request, questions or concerns to our Operations Coordinator, Danais Yera.

Click here to learn more about the supporters that make our line-up of programs possible.

This photography exhibition in partnership with the Consulate of Brazil in Vancouver is open to all, but RSVP is needed. Please email cg.vancouver@itamaraty.gov.br advising the date and time of your visit. The Consulate is open Monday through Friday, 9:30 am to 12 pm (noon).

The photographic essay Morada do Caboclo proposes a reflection on the current context of traditional populations in the semi-arid region of Bahia, Brazil in the face of the exodus of young people, which materializes in an ageing population and isolation of its members unable to incorporate new contemporary practices. Migrations are often the visible side of an invisible phenomenon. Large human displacements, as a rule, precede or follow profound changes, whether from an economic and political point of view or in social or cultural terms. The population dynamics in the semiarid region of Bahia have been marked by a drastic population decrease. The great change seen in recent years indicates a more selective process, with the young population moving to urban centers. Felipe Fittipaldi poetically captured people and landscapes that illustrate this phenomenon.

About the artist
Felipe Fittipaldi is a multi-awarded Brazilian photographer and videomaker currently based in Vancouver. Felipe is constantly contributing with newspapers, magazines and corporations such as The New York Times Magazine, National Geographic, United Nations, The Nature Conservancy, The Guardian, El País, among others. 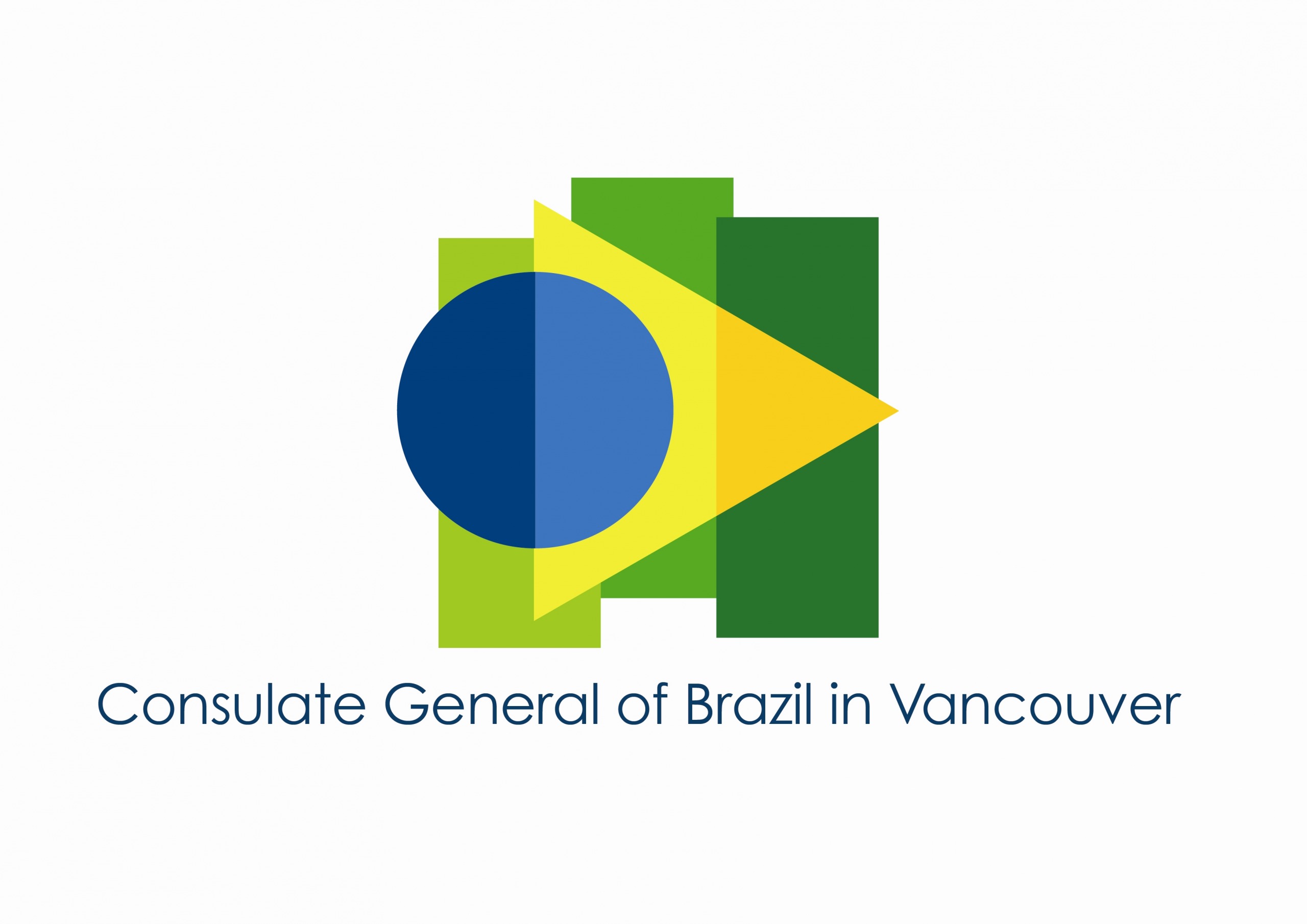