From October 7-November 5, 2022, VLACC celebrates its 10th Anniversary of presenting the most interesting, creative, and influential artists of the Latin American diaspora with Latin Expressions—our month-long celebration of Latin American artistic achievement in film, dance, literature, music, and visual art. Presented in partnership with some of the city’s leading artists and arts groups, Latin Expressions places Latin American artists at the forefront of cultural expression and artistic practice.

A series of eight presentations ranging from talks to films to concerts, Latin Expressions celebrates Latin American Heritage Month in style. Presenting partners include a who’s who of Vancouver arts organizations, including the Vancouver International Film Festival, The Vancouver Writers Fest, DanceHouse, and the Museum of Anthropology.

To cap it all off, Puerto Rican percussion legend Sal Ferreras leads an all-star, 10-piece band in an energetic, joyful celebration of the music of Puerto Rico and beyond. With guest singers and dancers, Sal Ferreras’s Puerto Rico: Roots & Rhythms features pop, jazz, folk, and more. Join us as we end our celebrations with a bang on November 4 & 5 at the Vancouver Playhouse! 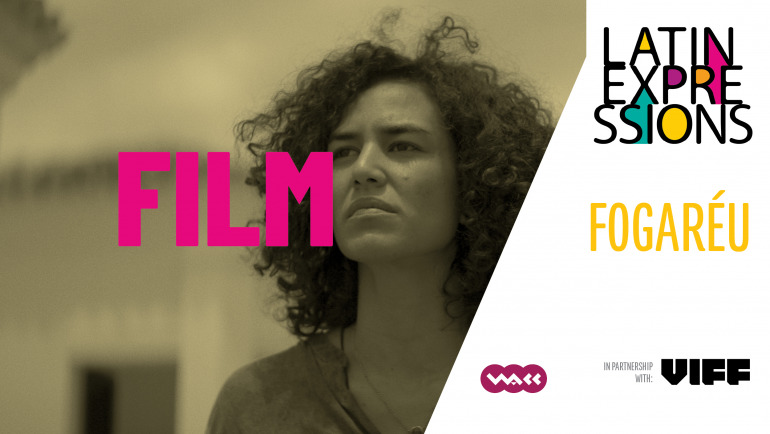 Join us for the Canadian premiere of the Brazilian film Fogaréu, a narrative feature film by director Flavia Neves. There will be a Q&A after... 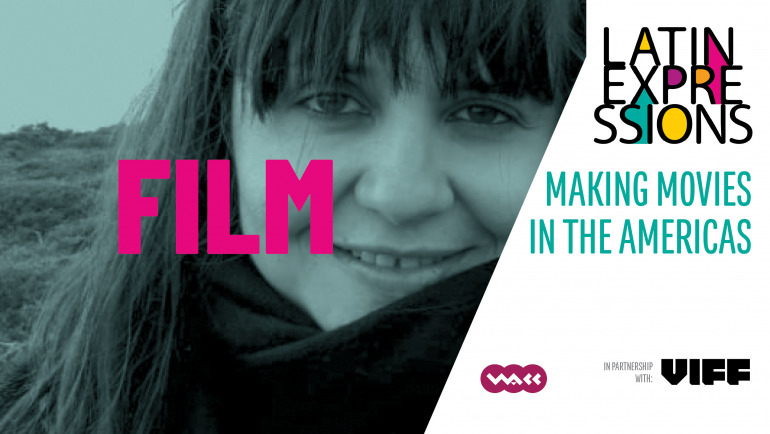 Making Movies in the Americas: a conversation | FREE event

Join Brazilian director Flávia Neves in conversation with a local indigenous filmmaker (to be announced), on the challenges and opportunities of... 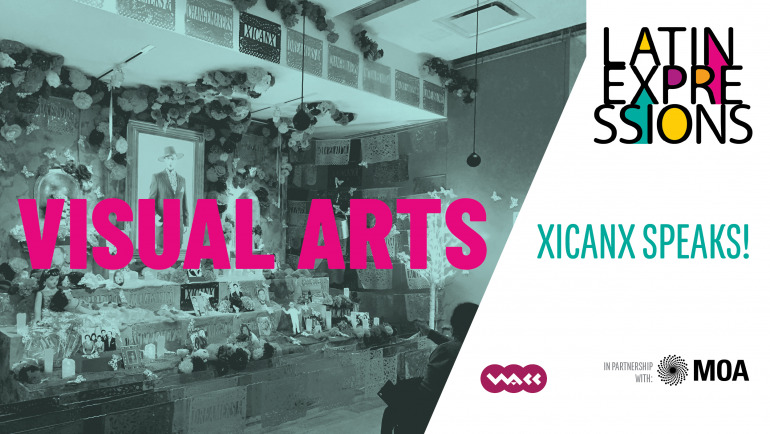 Join MOA for Xicanx Speaks! This new series of artist talks features Xicanx exhibition artists speaking about their works and participating in... 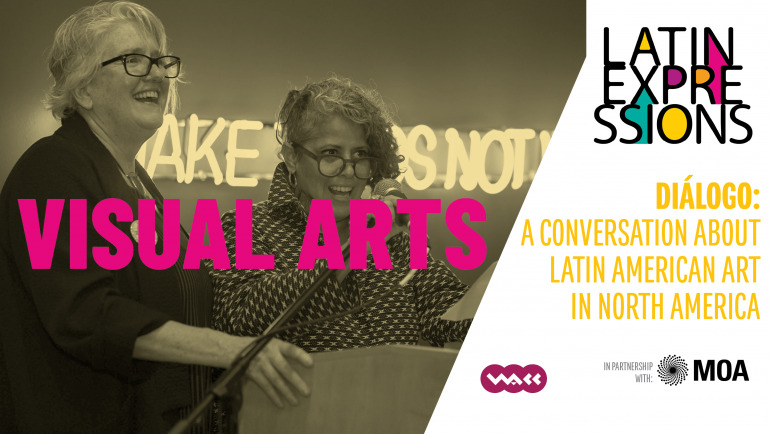 For this conversation, Latin Expressions brings together artists and curators from two distinct and exciting exhibitions featuring the work of... 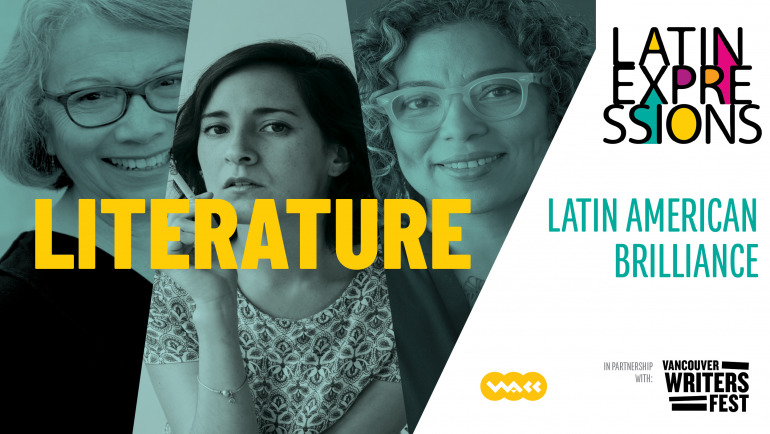 “One of the debut novels that most stood out this year in Latin America,” said the New York Times of Natalia García Freire’s This World Does Not... 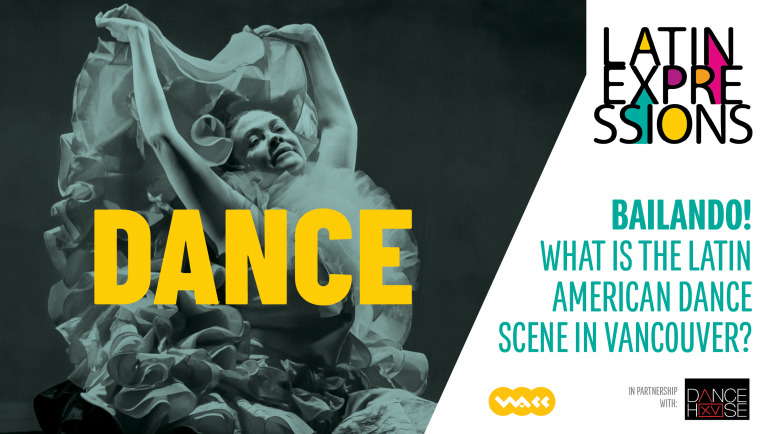 Bailando! What is the Latin American dance scene in Vancouver? | FREE event 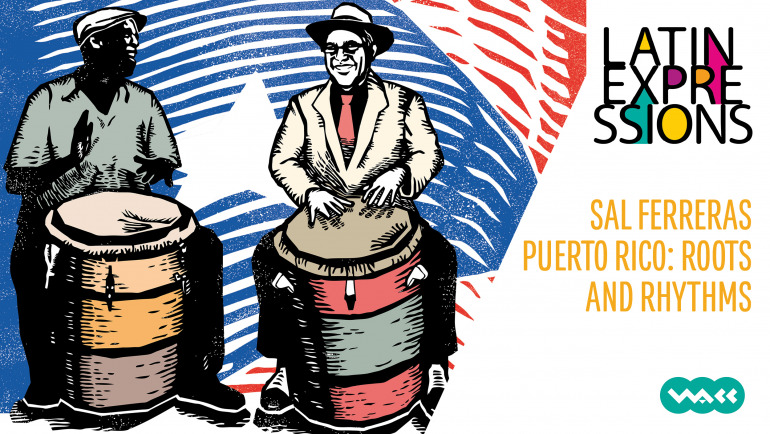