Reading by Carmen Rodríguez – A sneak-preview of ATACAMA, her upcoming novel

VLACC offers a variety of arts and culture workshops and events. Accessibility is important to us: most of our programs are offered on a pay-what-you-can basis. If you don’t have a credit card or can’t pay for a program contact us to get a free ticket. Direct your request, questions or concerns to our Operations Coordinator, Danais Yera.

Reading by Carmen Rodríguez – A sneak-preview of ATACAMA, her upcoming novel 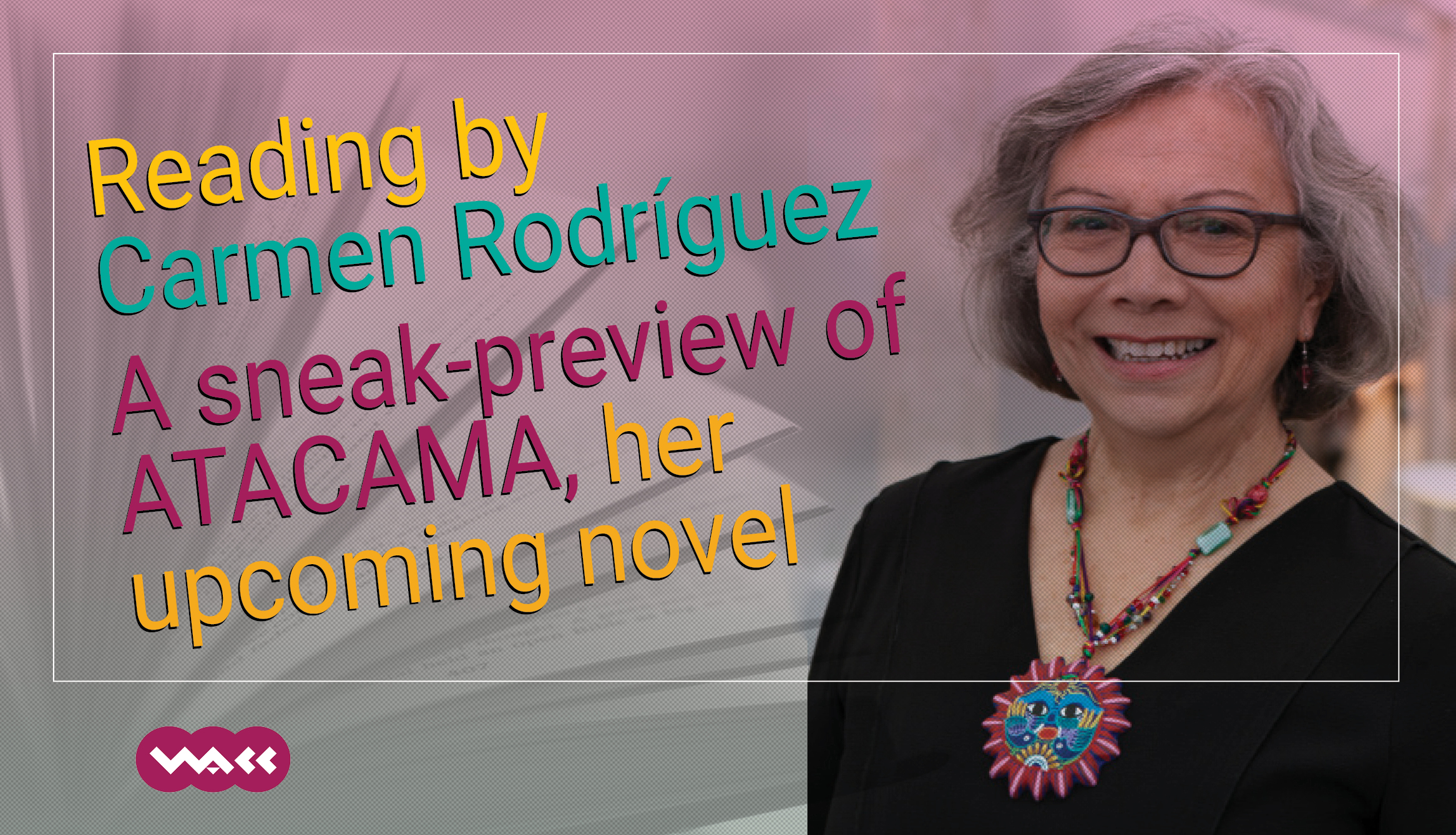 On March 25, at 5:30 pm PST, award-winning , bilingual writer, educator and journalist Carmen Rodríguez will read from her upcoming novel ATACAMA, which will be released in the fall of 2021 by Fernwood Publishing.

In her work, Rodríguez explores the interplay between historical events and personal lives. In and a body to remember with, her collection of short stories and Retribution, her debut novel, her characters chart journeys of struggle, survival and exile as they resist and escape the horror of the Augusto Pinochet dictatorship.

In Atacama, she takes us to an earlier historical time: the first half of the twentieth century. The Russian Revolution has just triumphed, communist and anarchist ideals have taken root, and workers’ movements around the world prepare to overthrow capitalism. At the same time, Hitler and Mussolini are rising to power and their ideologies, spreading like wildfire.

Chile is no exception. In the Atacama Desert, the driest in the world, a boy and a girl find themselves in the maelstrom of these opposing forces. Manuel is the son of a communist saltpetre miner and an anarchist organizer of working-class women; Lucía, the daughter of a fascist army officer and a socialite. Under ordinary circumstances, their paths would have never crossed.

However, in 1925, they experience violent, traumatic events that on the surface appear to be disconnected but in fact are inextricably linked by a common denominator: the actions of Lucía’s father, at the service of the Chilean State. Forceful, moving and finely crafted,

Atacama is the riveting story of two people of disparate backgrounds, but connected by their profound understanding of the other’s emotional predicaments and by their commitment to social justice. It is a story of fortitude in the face of adversity, resistance, struggle and hope; art and the written word vis a vis activism; a story that may be set in the first half of the twentieth century but resonates in today’s world with echoes of indisputable truths and historical deja vus.

Join us for this free event and get a taste of what promises to be a captivating and affecting novel.

Although this is a Free Event, registrations are necessary. Click here to get your free tickets

This event counts on the support of : 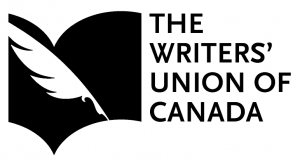