VLACC offers a variety of arts and culture workshops and events. Accessibility is important to us: most of our programs are offered on a pay-what-you-can basis. If you don’t have a credit card or can’t pay for a program contact us to get a free ticket. Direct your request, questions or concerns to our Operations Coordinator, Danais Yera. 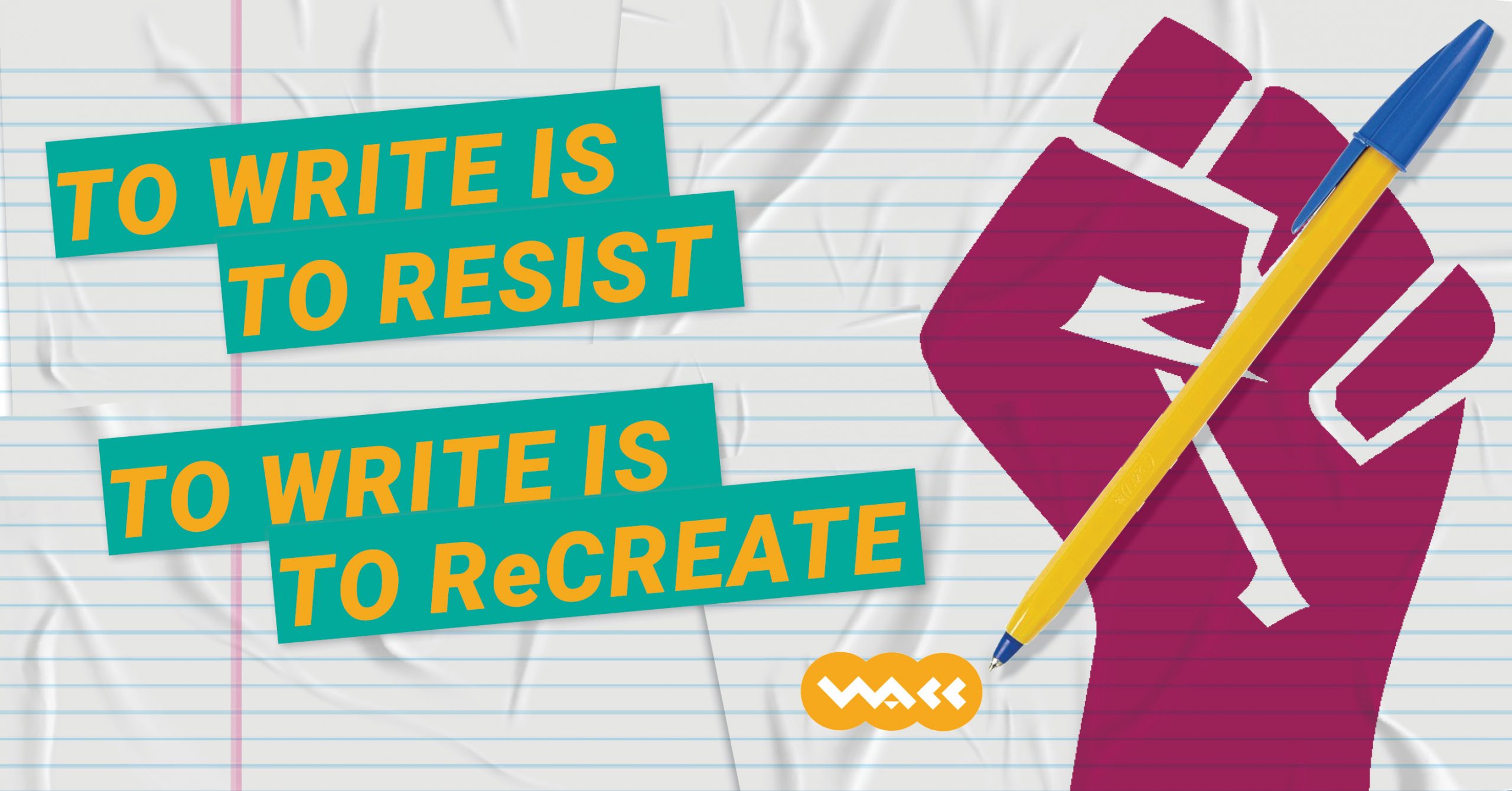 Information about the panellists:

Anna Marie SewellEdmonton’s 4th Poet Laureate (2011-13), Anna Marie Sewellhas two poetry collections, Fifth World Drum and For the Changing Moon: Poems & Songs. She has also produced essays, plays and songs, and multidisciplinary community arts projects. In 2020, Stonehouse Publishing released her first novel, Humane. Of Polish, Anishinaabe and Mi’gmaq heritage, Anna Marie is a member of Listuguj Mi’gmaq First Nation who has worked in Japan, Mexico, and BC and lives in Edmonton, Alberta.Alejandro SaraviaTrilingual poet, short story writer and novelist Alejandro Saravia is originally from Cochabamba, Bolivia and has lived in Quebec since 1986. He is the author of half a dozen books of poetry, one collection of short stories and a novel –Red, Yellow, Green (Biblioasis, 2017), which won the John Glassco Translation Prize in 2018. He is a member of the editorial collective of The Apostles Review, a Montreal-based semi-annual literary publication and serves on the National Council of the Writers’ Union of Canada.Ava HomaWriter, journalist, and activist. DAUGHTERS OF SMOKE AND FIRE (May 2020) is her debut novel published by HarperCollins in Canada & ABRAMS in the US. Her collection of short stories ECHOES FROM THE OTHER LAND (Mawenzi, Toronto, 2010) was nominated for the 2011 Frank O’Conner Short Story Prize and secured a place among the ten winners of the 2011 CBC Reader’s Choice Contest, running concurrently with the Giller Prize. Homa is also the inaugural recipient of the PEN Canada-Humber College Writers-In-Exile Scholarship. Carmen Rodríguezcarmenrodriguez.ca
Chilean-Canadian, bilingual writer, educator, journalist and activist Carmen Rodríguez is the award-winning author of Guerra Prolongada/Protracted War, a bilingual volume of poetry; and a body to remember with/De cuerpo entero, a collection of short stories; and Retribution/El desquite/Chiles døtre, a novel. Atacama, a second novel, is forthcoming.

This is a free event but registrations are required and donations are appreciated. Please get your free ticket on Eventbrite.